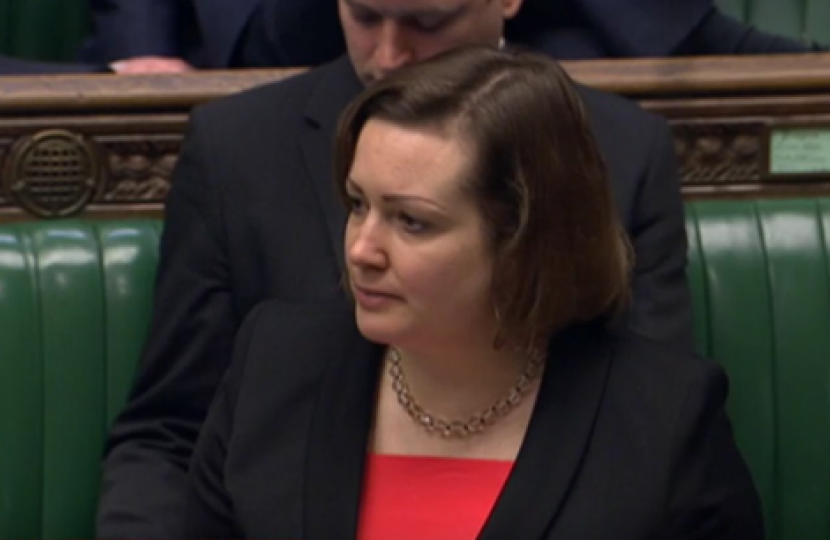 On Wednesday 17th June, Ruth took part in a Home Affairs Select Committee session entitled ‘The Macpherson Report: Twenty Years On’. Members and witnesses explored new evidence around policing and race, including concerns raised about policing during the COVID-19 lockdown. They considered updated evidence on the ethnic disparity in the police use of stop and search powers, and black and ethnic minority community confidence in policing.  This select committee inquiry, exploring views on racism within the police, has come at an important time,  given the protests globally in support of the Black Lives Matter movement.

Ruth used the session to focus her questions on stop and search, and her first question was to former police officer, Nick Glynn, of the Open Society Foundation. Ruth asked, “Home Office statistics show that as a proportion of the population, black people are almost ten times more likely than white people to be stopped and searched […] why in your view does this disproportionality exist?” Nick argued that people’s views are influenced by what they see in the media and the portrayal of different groups. He added that stereotypes can not only be self-perpetuating, but they can influence policing in terms of where patrols happen, who the police target and the offences that they prioritise.

Ruth then questioned Mirren Gidda from Liberty Investigates on how stop and search data sets could be improved so that we can draw more concrete conclusions about these disparities. Mirren commented on police data overall, arguing that the police need to drastically improve their collection of ethnicity data and other relevant factors such as age. Ruth then asked Katrina French of Stopwatch about relations between police and black and minority ethnic communities, before asking her final question to Professor Ben Bowling of Kings College London. Ruth drew the committee’s attention to the argument of the Met Police in 2019 that stop and search was a vital tool in reducing London’s murder rate by a quarter on the previous year. The Professor responded that the evidence on which this claim was made needed to be made public, he also put forward his view on stop and search. You can find this and the rest of the session in full here.

Ruth Edwards Praises the Impact of Furlough Scheme in Rushcliffe

Ruth Edwards has praised the Coronavirus Job Retention Scheme (CJRS) for helping thousands of Rushcliffe households through the pandemic.