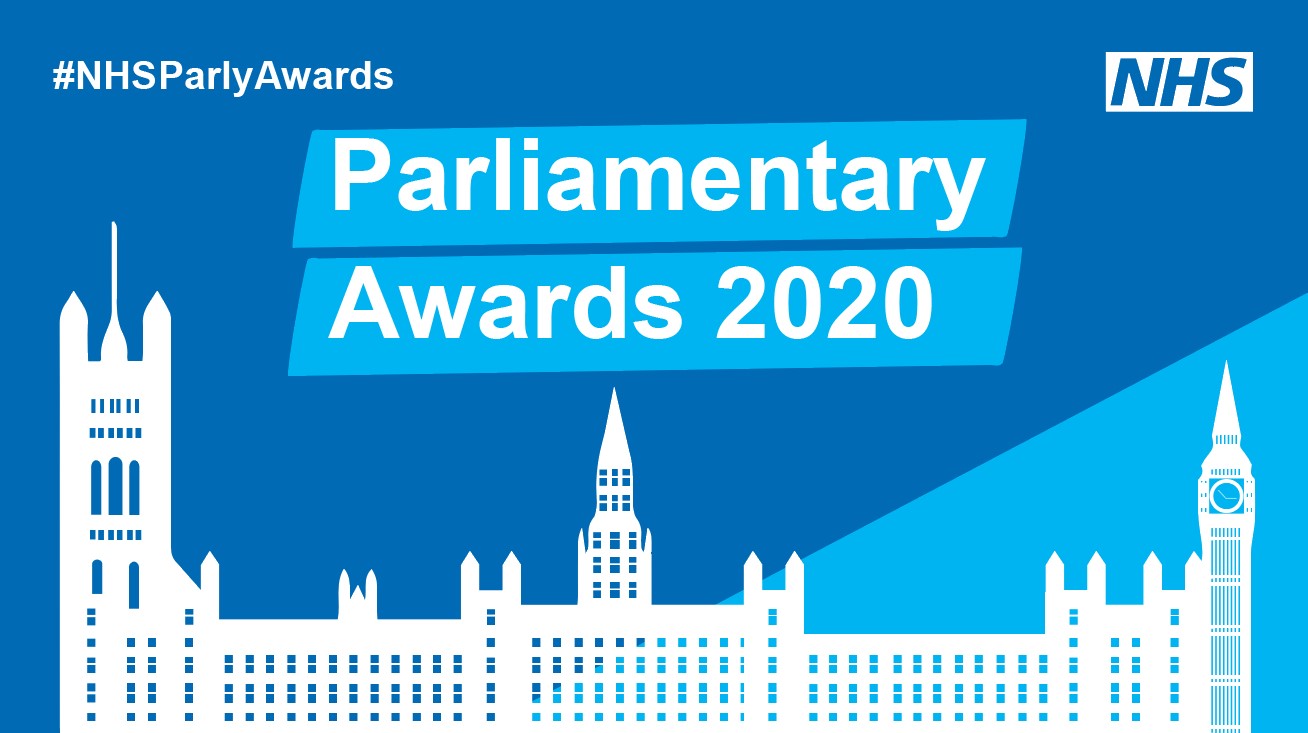 The NHS is one of our nation’s proudest achievements and for over 70 years dedicated NHS staff have been there for us all. Whether they are doctors, pharmacists and nurses on the frontline, world leading scientists, hard-working cleaners, much needed clerical staff, caring porters or our amazing volunteers. Without the NHS staff there wouldn’t be an NHS.

Coronavirus has been a global health emergency on a scale not seen for a century. The NHS, which first opened its doors at Trafford Park Hospital on July 5, 1948, responded swiftly and flexibly to deal with the pandemic but staff – present, past and future – have had to come together as never before, supported by volunteers and the public.

All our NHS staff, volunteers and society’s carers deserve recognition, but there are many that go above and beyond the call of duty to make the NHS a better service - with hard graft, exciting new ideas and simply by putting patients first.

The NHS Parliamentary Awards provides an excellent opportunity for health and care organisations to be recognised through their MPs, telling them about the work they do, and build or strengthen ongoing relationships.

Find out more about each individual category here.

How Does the Nominations Process Work?

1. If you have in mind NHS staff in Rushcliffe that you would like to nominate for the NHS Parliamentary Awards fill in the form below.

2. After all nominations in Rushcliffe have been received, one nomination in each category will be put forward to receive an NHS Parliamentary Award.