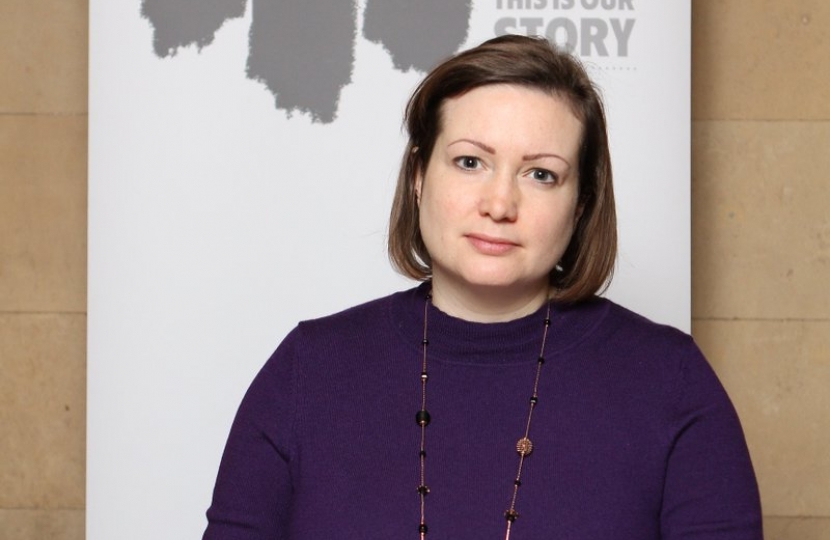 Rushcliffe MP Ruth Edwards has signed the Holocaust Educational Trust’s Book of Commitment to honour those murdered during the Holocaust.

This year marks 75 years since the liberation of the concentration camps of Europe and the end of the Second World War where millions of Jews, plus others like gypsies and homosexuals, died at ther hands of the Nazis.

By signing, Ruth is honouring those who perished as well as paying tribute to the survivors who work tirelessly to educate young people today.

“The importance of never forgetting what happening in Europe during World War Two becomes ever more urgent as those who lived through it sadly pass away," Ruth said.

“It is now for younger generations, like myself, to understand the Holocaust and be vigilant to ensure it never happens again. Making this commitment is just a small part of that."

Holocaust Memorial Day is on 27th January and thousands of commemorative events will be arranged by schools, faith groups and community organisations across the country. The theme for this year’s commemorations is ‘Stand Together’.