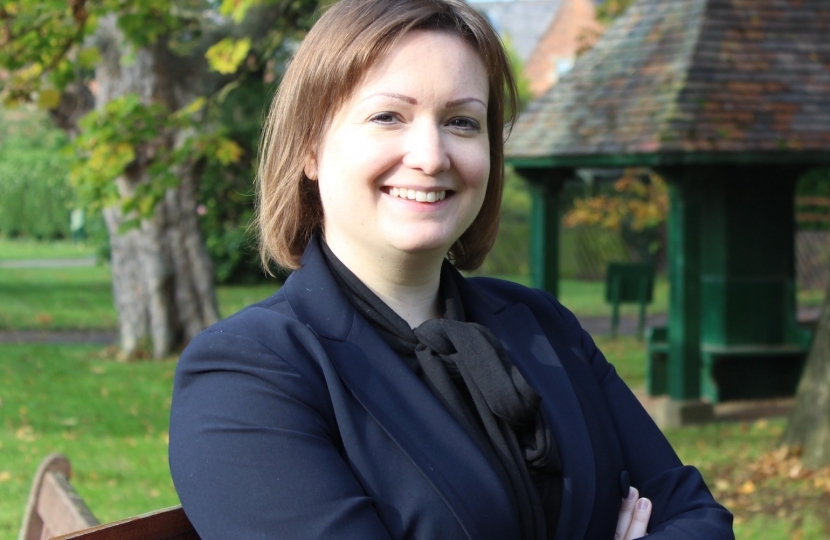 The unpaid promotion means Ruth will become the ‘eyes and ears’ of the minister in parliament and liaise with MPs on his behalf.

“This is a great honour and a surprise too so early in my parliamentary career but it means I can learn first-hand about how a government department works and this will be of real benefit in my work representing Rushcliffe,” said Ruth.

“However, I can assure my constituents that, while I will be learning a great deal, the position will not impact on my work in Rushcliffe or the promises I have made to tackle flooding, for example, or work towards a new health centre at East Leake.”

A PPS is not technically part of the government however, they are expected to support it in votes and must resign if they vote against the government.

This morning at the Home Affairs Committee, I was interested in hearing about this lockdown's impact on domestic abuse reports.