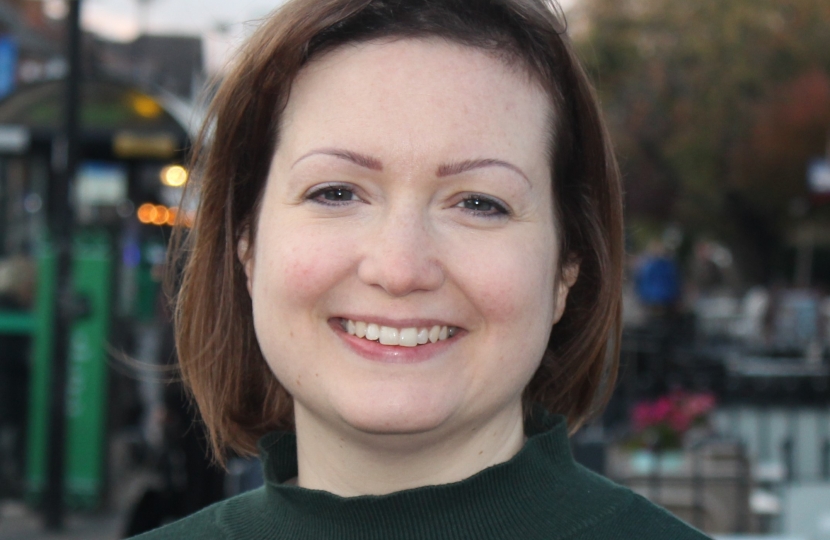 Rushcliffe’s new MP Ruth Edwards was officially sworn in on Wednesday and attended the Queen’s Speech, which included measures to protect the environment, fund the NHS and reform public services.

Speaking after the debate on the speech, Ruth said: “This Parliament is going to be one of the most transformative for a generation. The huge mandate given to the Prime Minister by the British people gives us a real chance to prepare this country for the challenges ahead. New technology is changing the way we live, work and interact with each other; we need to make sure the UK is keeping up”.

“My priority is to deliver on the promises I made in the election campaign to the people of Rushcliffe. I am delighted with the measures announced in the Queen’s Speech which set the foundations for doing just that”.

The Queen’s Speech sets out the Government’s legislative programme for the next year and included £34 billion extra for the health service.

Ruth also welcomed a new infrastructure strategy and said she will be pressing ministers to ensure the East Midlands gets it fair share of cash to boost transport links, broadband provision and productivity.

“The cash injection into the NHS is this new government keeping its promise to voters that our health service is safe in Conservative hands,” said Ruth.

“I also welcome the desire for a cross-party solution to deal with social care and how we pay for that care in the future.”

Help for high streets with reductions in business rates for certain enterprises was also welcomed by the new MP along with tougher sentences for violent criminals and terrorists.

“This is an exciting time in parliament after years of paralysis. This government has unveiled a radical domestic agenda to offer opportunity to everyone in this country, she added.