QMC and City Hospital in Nottingham to be rebuilt as part of £3.7billion programme 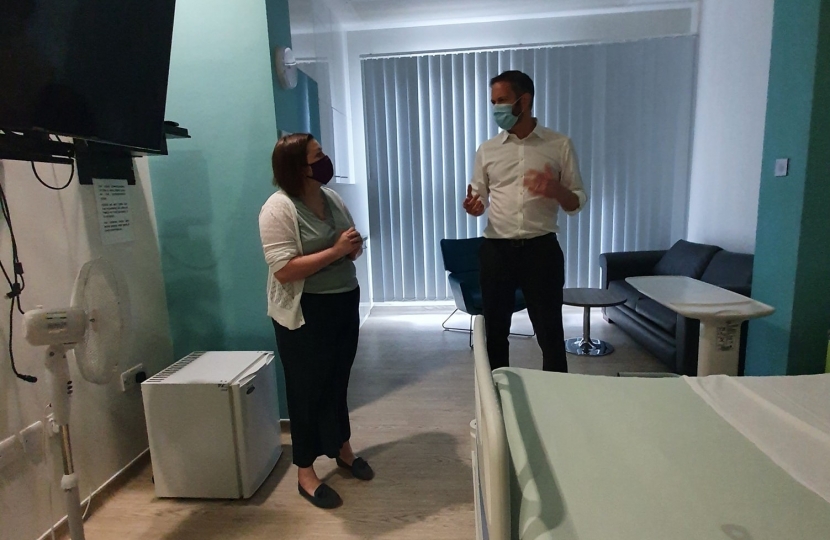 The Prime Minister has confirmed for the first time that 40 hospitals will be built by 2030 as part of a package worth £3.7 billion, with 8 further new schemes invited to bid, delivering on the government’s manifesto commitment.

Locally that means both the Queen's Medical Centre and Nottingham City Hospital will receive a share of this funding to rebuild and refurbish both of these hospitals.

New standards will be developed over the coming months to help standardise the design of new hospitals and make use of modular construction methods to speed up the build.

This announcement came shortly after Ruth Edwards visited Nottingham City Hospital, after being invited for a site tour by Professor Shaw, to discuss the plans to build a new respiratory ward on site to enhance the hospitals ability to cope with patients with these types of cases.

This morning at the Home Affairs Committee, I was interested in hearing about this lockdown's impact on domestic abuse reports.