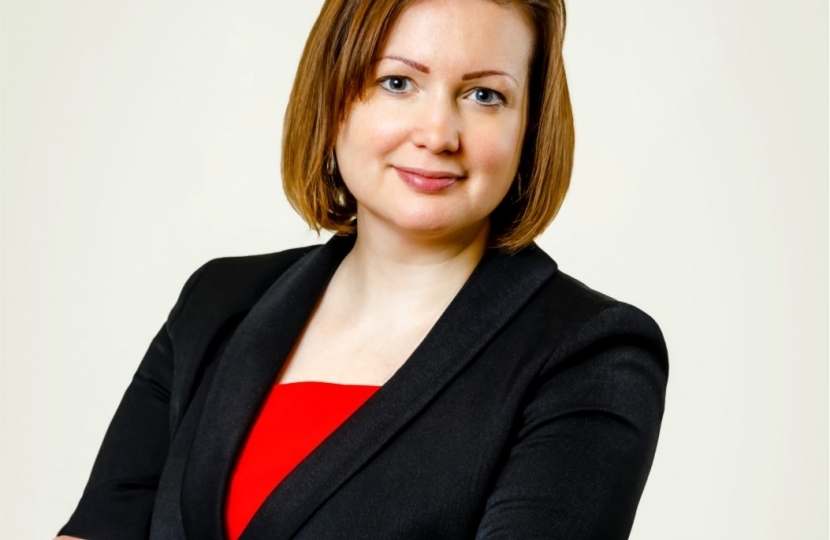 When I first heard the Dominic Cummings story I was, like many of you who have written to me, angry. So many of us have put up with the restrictions of the lock-down and have made huge changes to our lives. Like you, I haven’t seen my parents for months and my grandmother had to celebrate her 91st birthday alone. It hasn’t been easy, we all miss our loved ones, but we have done it for the good of everyone. If the media reports were to be believed, Mr Cummings had flagrantly breached those rules.

I contacted my whip in Parliament and other senior members of the Conservative Party and Government. I passed on the sentiments I was receiving from constituents as well as (in very robust terms) my own thoughts on the story as it was being reported.  Rather than make an immediate public comment on the situation, I decided to wait until Mr Cummings had also had his chance to explain what had happened.

As I listened to his media conference and the questions posed by the media, I was struck by the level of detail and explanation offered by Mr Cummings, as well as the time he took to answer questions from the media. His performance was not polished or flowing, they were the words of a husband and father who had tried to do the best for his family in very stressful circumstances. Mr Cummings made clear that he had taken steps to remain isolated throughout his journey and once he arrived at his parent’s farm.  I can understand why he thought it best to isolate himself, his wife and child where help was available to him should he need it and where accessing that help posed the least danger to other people.

This is not a derogation from the government guidance at the time, which states (if you are living with children): ‘Keep following this [stay at home] advice to the best of your ability, however, we are aware that not all these measures will be possible.’ This was reinforced by the Deputy Chief Medical Officer Dr Jenny Harries OBE at the daily press briefing on 24th March when she advised the public that ‘A small child clearly is a vulnerable individual… Clearly if you have adults who are unable to look after a small child, that is an exceptional circumstance.’

We’ve now learned from the Durham Constabulary press statement on 28th May that “Durham Constabulary does not consider that by locating himself at his father’s premises, Mr Cummings committed an offence contrary to Regulation 6 [of the relevant Coronavirus Regulations].” Regarding Dominic Cummings’ journey to Barnard Castle, Durham Constabulary have concluded that there might have been a ‘minor breach’ of the Regulations, but this does not warrant further action as it would “amount to treating Mr Cummings differently from other members of the public.”

Mr Cummings, like any other individual, was entitled to due process and also to equality before the law. Had it been me in his place, I would have apologised. However, given that the police are not bringing charges, I feel that it would be disproportionate to now demand that Mr Cummings resign from his post.

For me, this comes down to a simple question; should Mr Cummings to be treated differently from any other individuals? If so, how would I react if a constituent came to me and told me they had been fired for the same reasons that people are calling for Mr Cummings to go? I think I would be appalled if a company like Amazon or Google dismissed someone for doing something similar and had been pressured by a media ‘pile-on’ into doing so. Now the obvious counter-argument is that Mr Cummings is a public figure, however, I do not recall the same media pressure or level of public interest over the actions of other public figures. I know that not everyone will agree with my conclusion, but it is not for me, my fellow MPs or the media to pass judgement on Mr Cummings or to force him from his job especially as this has now been considered and closed by the police.

I do appreciate the strength of feeling which surrounds this issue, I hope that the detailed explanation I have set-out in this response clarifies my thinking and position on this.