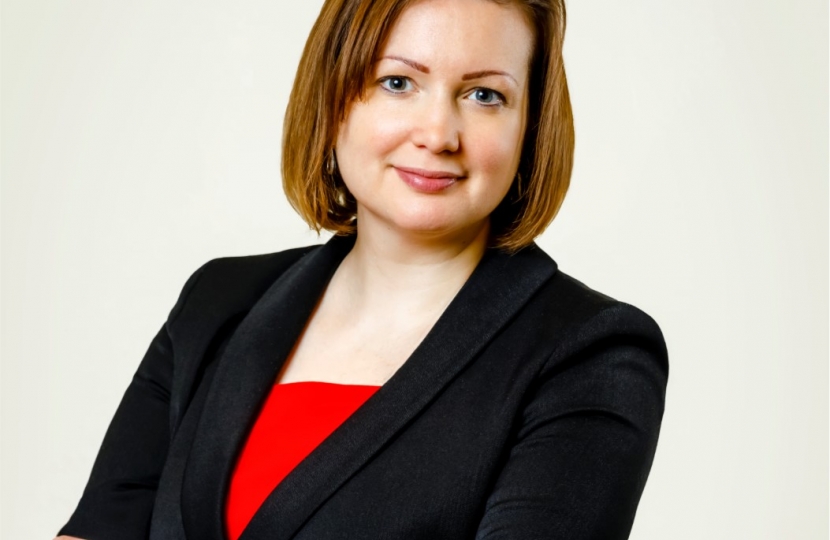 Highways England is repairing the structure over the Trent following extensive concrete damage but has said the east bound lane will not reopen soon and that repair works and lane closures are expected to last until at least the end of the year.

The delays have left constituents, who use the bridge to commute into Nottingham, angry as journeys that should take 30 minutes are taking up to three hours as the city is gridlocked.

In the letter to Grant Shapps, Ruth said: “My constituents inform me that their businesses are suffering with people unable to get to work, which is affecting tens of thousands of commuters a day.

“In extreme examples, I have heard of constituents considering leaving their jobs as they are simply unable to get to work on time. What is clear is that the bridge lane closures are having a real economic and social impact on my constituents who commute into Nottingham.”

Ruth said she fully understood that the work being carried out was necessary but the problems repairing the bridge showed, “the need is greater than ever for another road bridge to be constructed over the River Trent to complete the city's ring road”.

She added: “I would also ask what steps are being taken by the Department for Transport to mitigate the effect on my constituents and to minimise disruption, particularly in relation to traffic calming and control.

“I would be most grateful if I could meet with you or the relevant Minister at the Department for Transport as a matter of urgency to discuss this further.”

Read more on this story 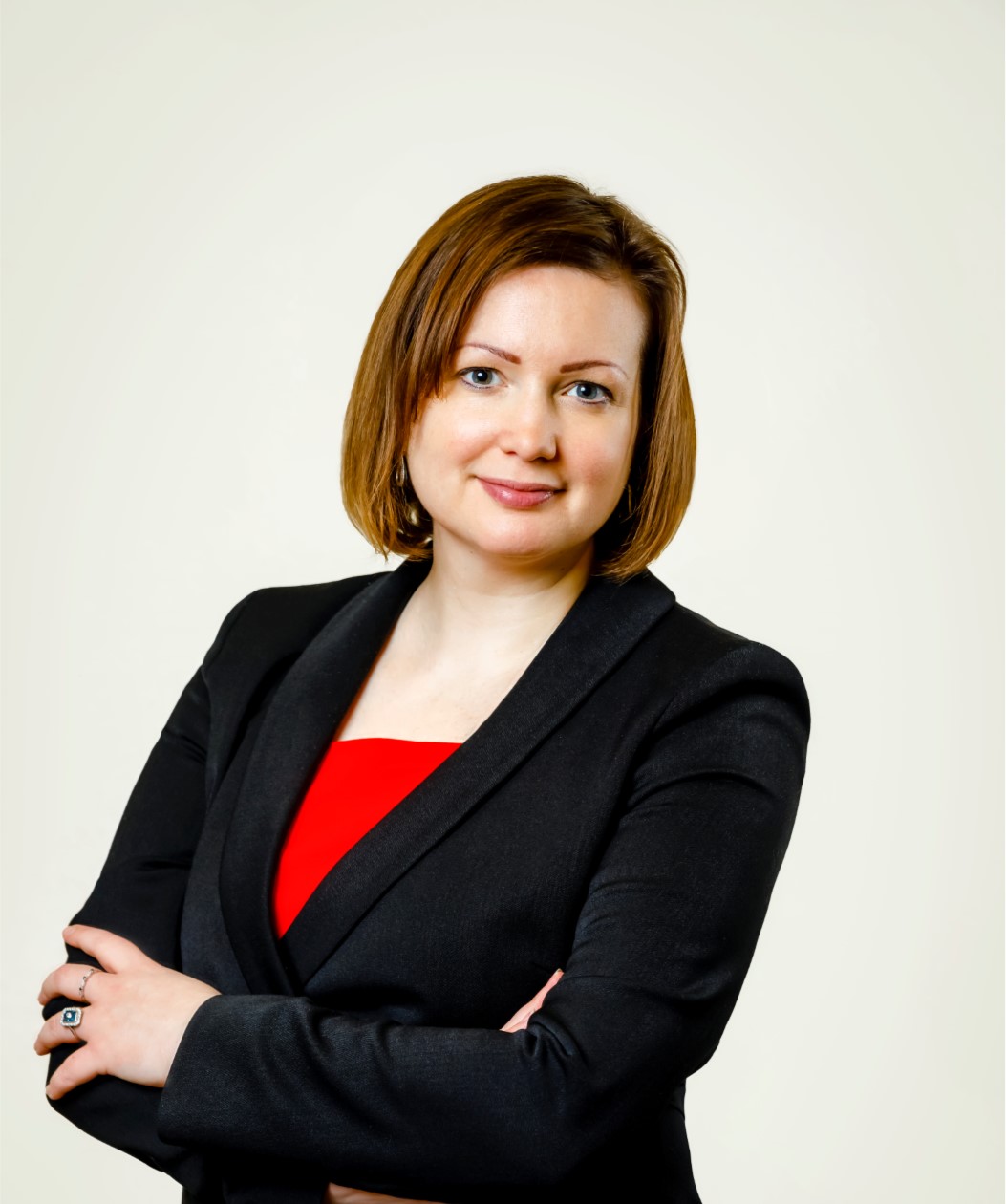